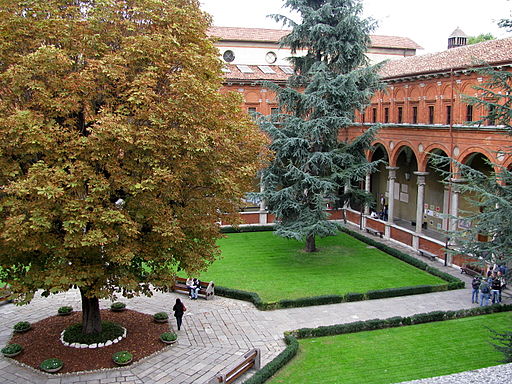 Laboratory research has repeatedly demonstrated that gestures enhance memory for verbal information compared to audio-visual learning. The enhancement produced by gestures is still discussed in terms of depth of information encoding (Craik & Lockhart, 1972, Craik & Tulving, 1975). However, the neural base of depth of encoding is poorly understood. The literature in the field considers mainly two possibilities: one attributes depth of encoding to increased activity in brain areas specialized in semantic processing, the other to the recruitment of brain areas usually not involved in canonical L2-(audio-visual) word learning, i.e. motor regions. In a recent review on the base of different imaging modalities, Shtyrov (2012) provides evidence for the thesis that word encoding leads to immediate neocortical involvement, i.e. to the formation of a memory trace, in which, critically, the hippocampus is not involved. Accordingly, depth of encoding is spelled out in terms of mere addition of sensorimotor information to audio-visual input when gestures accompany words in L2. Here, we assess different kinds of encoding and their influence on memory for words.
Collaborators